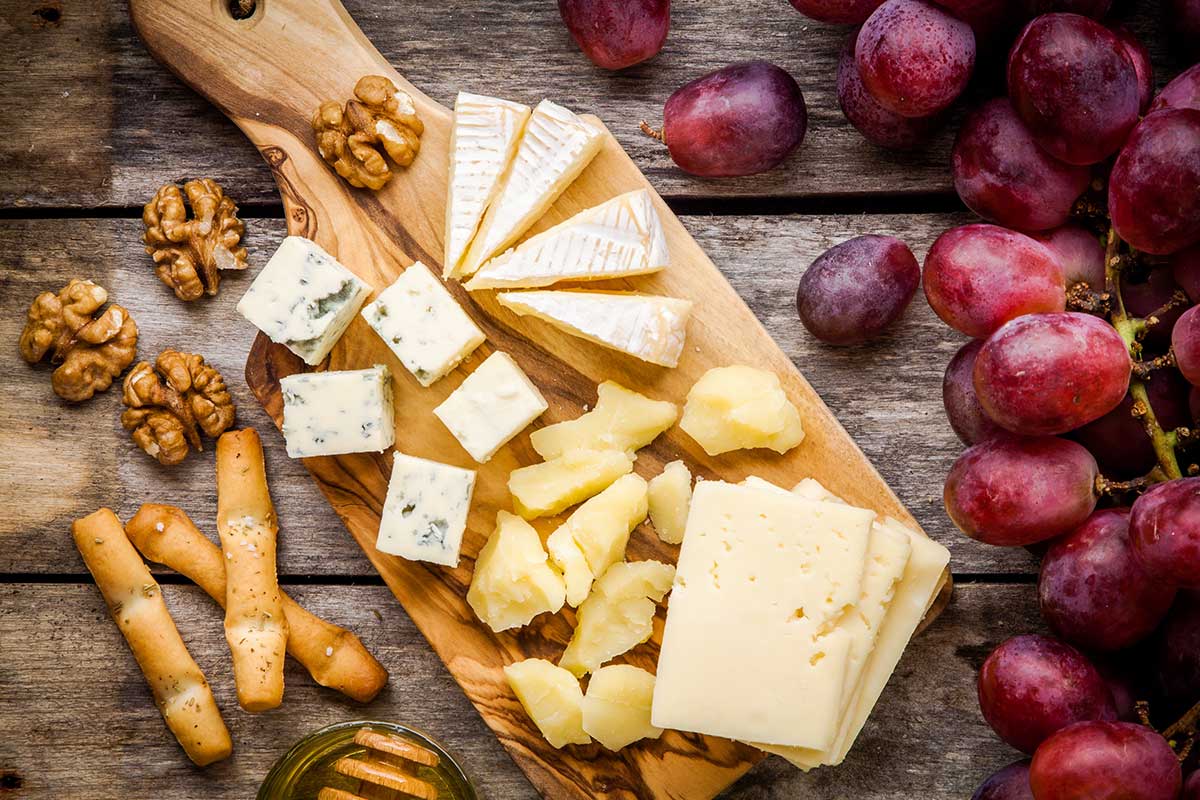 What is the most expensive cheese in the world made of?

The existence of Fresh fish and premium meat in Mykonos is a fact! However, there are so many luxurious delicacies we don’t hear about so often… You’ve probably all know about Cleopatra’s infamous, lustrous bath which was filled with several kinds of milk. One of those types of milk was donkey milk! In ancient Egypt people believed it had many health benefits, while it was also used for cosmetic purposes, so no wonder the Queen of Queens included it in her beauty regime. But did you know that it is also being used today, for the production on the most expensive cheese in the world?

This unique cheese delicacy comes from Serbia and as its producer, Slobodan Simic claims it is white, reduced and has a very rich taste! With a price of 1.000 euro per kilo, this cheese is everything but affordable, though we do suspect it’s worth a try. The first attempt for its creation dates back to 2012, when Simic and his team started milking a drove of more than 200 female donkeys living in a natural area, located in Northern Serbia called Zasavica. That is something that had never been done before.

Simic calls it a “Nature’s Miracle” since the milk can serve as a cure for several illnesses, such as asthma and bronchitis, while it can also be used to feed human babies since it has innate quality’s with the human mother’s milk! Despite the lack of scientific studies that investigate in depth its health beneficial properties, it is known to be high in protein and has been recognized by the UN as a good alternative for people with allergies to cow’s milk.

Since the sweet, little donkeys can only produce about a kilo per day -which is practically nothing compared to the 40 kilos cows can offer- the cheese is often mixed with goat milk cheese, which also has a higher percentage of the Casein protein that the donkey milk lacks! This discovery was made by a worker at Zasavica and today the farm sells around 6 to 15 kilos every year, mostly to tourists and foreigners, making it quite rare and sought after!

Donkeys may not produce premium meat, or be able to be compared to the worth of fresh fish… But, as time passes, they get more and more valuable and Slobodan is convinced that his business is helping those animals, since machines are starting to take their place in the agriculture business now, as the demand for donkeys grows… And that really is a very positive outcome.

Donkeys are really beloved animals in Greece and a big part of the country’s culture, especially when it comes to the Greek Islands. Once visiting, it’s quite possible to meet these adorable animals strolling free or being accompanied by their owners. They are famous worldwide, due to the wide range of wonderful images that exist, while at the same time there are many donkey milk farms in the country already. So who knows? Maybe the next time you’re searching for fresh fish or premium meat in Mykonos, you could also try and ask about the donkey cheese! Our cheese loving hearts are already beating harder!