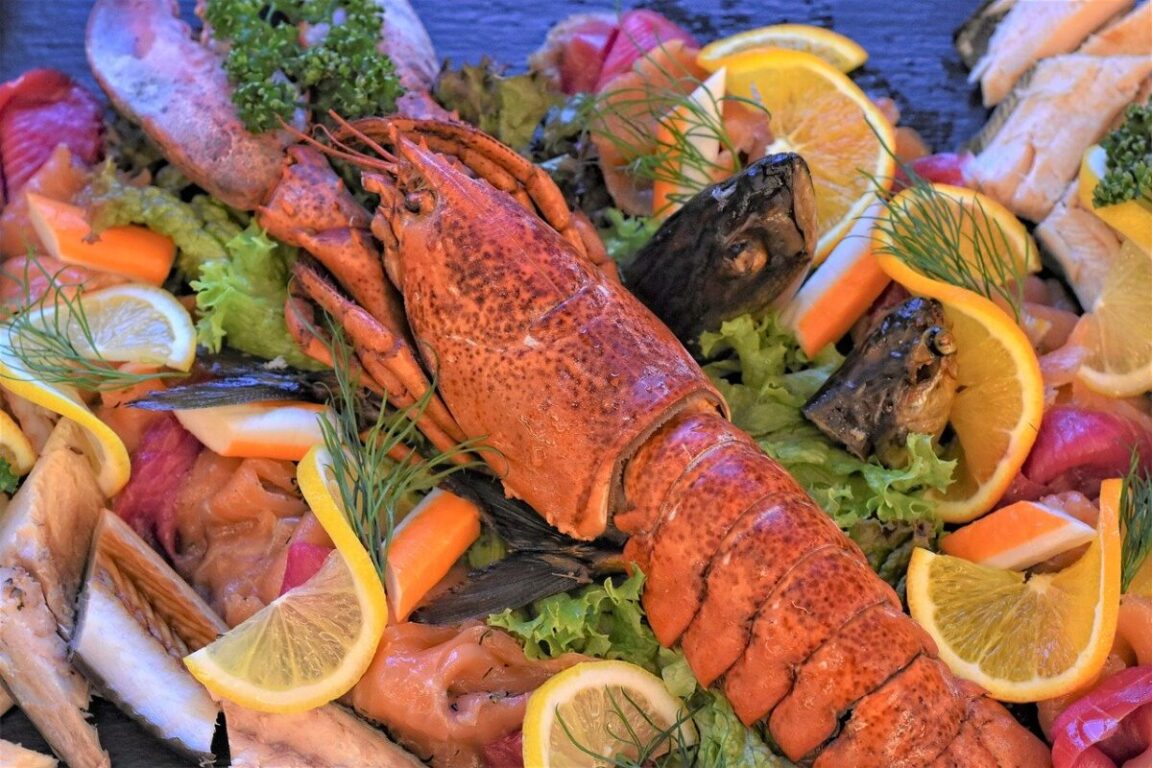 Some of the Most Expensive Seafood Dishes in the World!

If your wish is to find a fabulous luxury restaurant, Mykonos has your back… The island is well known for having the best, fresh fish and seafood, but also for the opulent moments one can have there. So search no more for the best lobster, Mykonos is where you’ll come across it! There’s nothing more ideal, than having a delicious, seafood dinner, by the amazing Aegean sea of Mykonos on a starry night. But have you ever wondered how expensive it could get? We have gathered a list of the most expensive seafood dishes in the world for your eyes only… Who knows? Maybe one day you’ll want to treat yourself with the best there is!

So does it have a blue fin? Yes, this big, fresh fish does in fact have blue fins! However, this is not the reason it costs so much! The dish was originated in Tokio, Japan and even though it costs – just!! – a little less than 4.000$, it was sold for the princely sum of 1.76 million dollars in 2003. The bold buyer, Kiyoshi Kimura, is considered the King of Sushi game and he’s responsible for giving the Bluefin tuna, the title of “The Most Expensive Seafood in the world”. Why? No one really knows!

This dish was first invented in the concrete jungle, New York City. Containing, Lobster claws, the Sevruga Caviar and 6 eggs, this dish costs about 1.000$! It has only been created 12 times, yet it holds the title of the “The Zillion Dollar Lobster Frittata.” Of course there are more affordable versions of the plate, but we still believe that when it comes to the best lobster, Mykonos is the answer!

Just like a Pot Pie, only… more posh and polished! Having originated in Australia, this dish costs 9,484$. “Is it gold or something?” would be a very logical question… Why yes, it kind of is! The pie is consisted of two Western Australian Rock lobsters, Winter Black truffles, pieces of premium meat and an edible, 23-karat, German gold leaf! Yes you’ve read correctly! This super glamorous delicacy is served with not just one, but two Penfolds Grange Reserve bottles. It’s as if Posh Spice created it herself!

Puffer fish comes from Japan, where it’s also called Fugu! Its price is estimated at 280$ and it if you’re an adventure lover you will certainly want to give it a go! You see, just a teeny- tiny drop of Fugu poison is perfectly capable of killing a human being. Chefs must be especially trained and certified to actually prepare the puffer fish dish. This process can be costly, yet absolutely necessary, so the Fugu’s price does not come as such a big surprise. If you’d like to try a safer version at a luxury restaurant in Mykonos, we certainly won’t blame you!

Last, but never least, we couldn’t leave the famous caviar out of the equation! Caviar can be roe or eggs by the sturgeon fish family and it’s considered to be one of the most exquisite delicacies of all. And one of the most expensive too! There are several kinds of caviar, such as the Persian/ Iranian caviar which is deemed as the best. Almas caviar, which means “diamond” in Russian, is the most expensive of all. A kilo of it costs around 25.000$. Wait, what? Oh yes! It comes packaged in a 24-karat gold, metal jar which you can later keep as a souvenir… If someone pays that that much for food, it’s the least they should keep afterwards!

Next time you’re at a luxury restaurant in Mykonos, maybe you could try tasting the available fresh fish and amazing, live seafood! You don’t have to order these exact, extravagant dishes – especially the dangerous, poisonous ones – but you can get a good idea about how a royal dinner should be. Sure, it will cost a bit more than usual. But at the end of the day, don’t we all deserve to feel like royals at least once in our lives? The answer is yes!