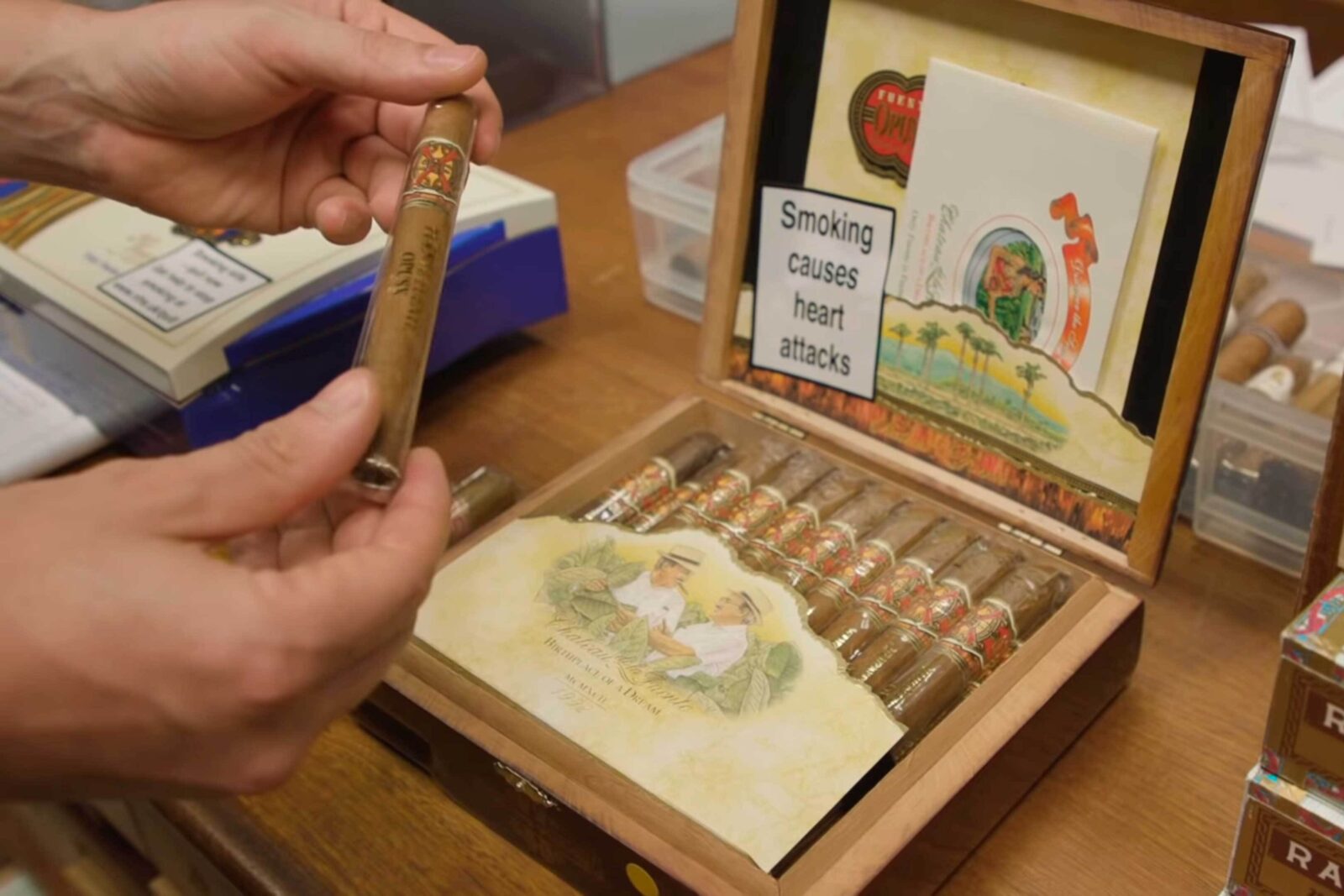 Why Are Cuban Cigars So Expensive?

When you consider the cost of general tobacco products like cigarettes, rolling and pipe tobacco, one could be excused in thinking that Cuban cigars are too expensive. In the UK you can purchase 25g of pipe tobacco for less than £10. For that price, you couldn’t even buy a Petit Corona which weighs 7g on average. So why are Cuban cigars so expensive?

In a recent video from Business Insider, they go into some detail about why Cuban cigars can cost so much money. The main reason as many cigar aficionados will know, is down to quality of the actual tobacco.

The shredded tobacco you buy for pipes is not anywhere near the same quality, therefore, you can’t make reasonable comparisons. Also, most cigars, especially the premium ones are pretty much completely hand made. There are very few Cuban cigars on the market that aren’t hand rolled and that of course comes at a price.

In Cuba, being a Torcedor puts you in a highly respected profession. It takes years to become proficient and very few people become master rollers. Cigar rollers like José Castelar Cairo have been in the profession for 61 years, which is an incredible amount of time and dedication. As he explains in the video, a lot of work goes into each individually, hand rolled Cuban cigar.

All in all the time, dedication and effort that goes into each individual cigar is simply incredible. This goes to explain why Cuban cigars when compared to general tobacco products, are so expensive.

When you compare Cuban cigars to general tobacco products then of course the cigars will almost always be the more expensive option. This isn’t a huge revelation and it’s pretty obvious to most. The quality of the product and time taken to produce dictates the price. For this reason, in order to determine whether Cuban cigars are expensive, they must be compared to other equivalent products.

Cigars from other countries like Nicaragua and the Dominican Republic, have become extremely popular over the last decade and these cigars are what we can compare Cuban cigars to. Cigars that are not produced in Cuba are generally referred to as New World Cigars.

In the video, Mitchell Orchant, from CGars ltd explains a few points and differences between Cuban and New World cigars. One of the points that Orchant makes, is that New World cigars tend to have better quality control; which I also agree with. Cigars from companies like Davidoff can have boxes after boxes with perfectly rolled cigars. With Cubans, however, each box can have a couple of cigars with some issue to them.

Of course there are certain brands and vitolas that can be offered as examples from either side, however when you compare both sides on an average, New World cigars are more expensive.

Now, I should mention the fact that the video does not aim to compare both types of cigars. They do not claim Cuban cigars are the most expensive, so this is not a point against the video itself. This is more to do with the fact that, when you compare Cuban cigars to equivalent options, one could consider them to be good value for money.

The idea of something being expensive is completely subjective. Realistically, there’s no such thing as expensive or cheap, instead, there is only value. If something is perceived as good value for money, then it can’t be described as being expensive. For that reason, it comes down to you as to whether you think Cuban cigars are expensive or not. Nonetheless, the video linked above goes into a decent amount of detail, covering some the major points. It’s a great overview for people interested in the subject.