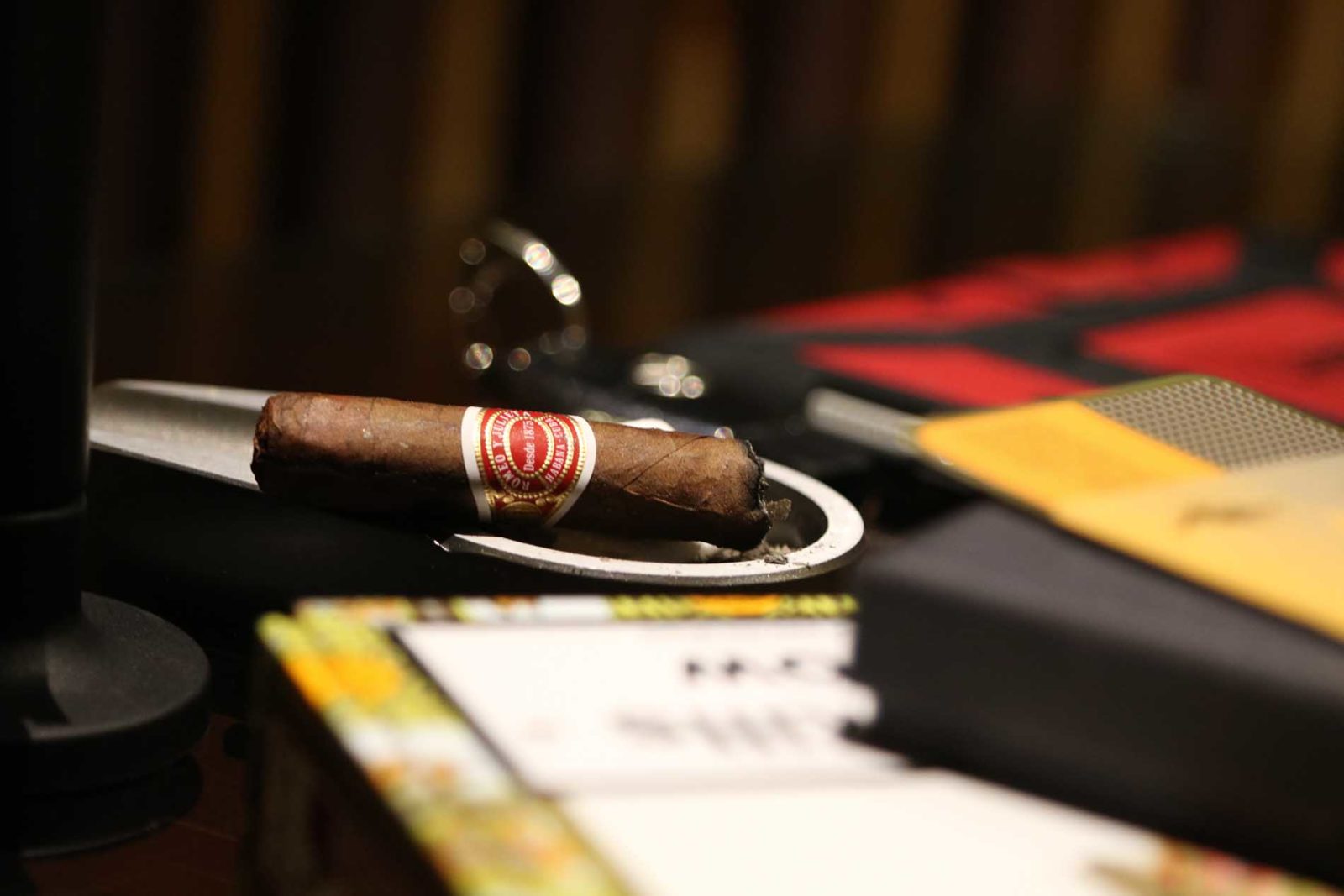 The “King” of Cigars!

The “King” of Cigars!

Have you ever seen 2.000$ go up in smoke? Well, if not, you can search up for the world’s most expensive cigar, which is no other than the infamous, Limited Edition, “Gurkha, Maharaja”. It is the “ultra premium cigar” as Juan Lopez, who works for Gurkha, calls it and with good reason.

Enter: “The Maharaja”
The Gurkha Company has been in the cigar business for over a century and as they revealed the “Maharaja”, the brand’s latest addition, is made of a top secret blend of antique tobacco, rare vintage leaves that are over 15 years old, making it quite the collectible! The case of the cigars, which contains 10 of them, is made out of polished oak wood and has a piano finish, to accentuate the luxury of it all, while each cigar has its own little “coffin” for extra care. It’s worth mentioning that only ten of these cases are produced each year and the waiting list, is long, to say the least! Kaizad Hansotia, who is both CEO and President of “Gurkha Cigars”, says that “The Limited Edition Maharaja has set a new precedent for premium tobacco”.

The History
However that is not the brand’s only blend, popular amongst the elite… Called “His Majesty’s Reserve”, the aged tobacco that is used for this blend is infused with Remy‘s Louis XIII cognac, which costs 2,500$ per bottle. The mahogany, book shaped, box that contains 20 of these cigars is priced at 30.000$ and is dated all the way back to 1996. At the companies Miami headquarters, a secret VIP room, known as “The Private Blending room” awaits the true high rollers such as celebrities, athletes and government officials, who are the ones who get to live this experience and even create their own custom-made cigars, some of which are embellished with leafs of gold or even diamonds… Talk about some glamour! “The ultimate indulgent, the ultimate cigar in the world” as Juan Lopez calls it.

For years, cigars have been synonymous with power, richness and the upper classes. Gurkha seems keen on keeping that tradition alive and well, by offering another truly exclusive and expensive one to the cigar connoisseurs, that’s set to become the King of cigars. What do you say? Are you a cigar fan, and if yes, would you try the lustrous and highly sought-after “Maharaja”?