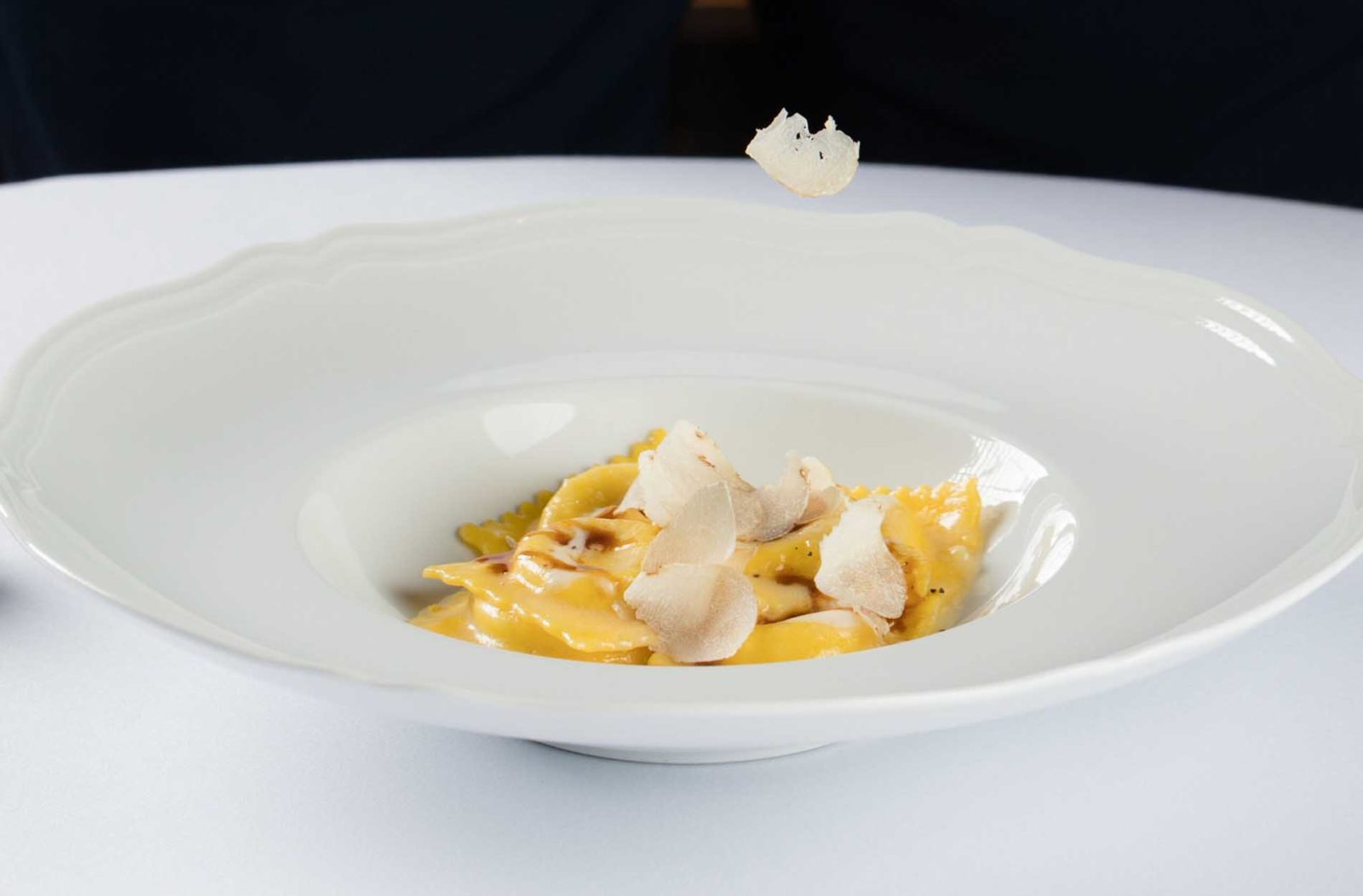 The “Diamond of the Kitchen” as it is often called, the infamous White Truffle has become the most favored and highly sought after, fungus in the history of fungi! Harvested only from October until December, the Winter White Truffle is also called Alba Truffle or Piedmont, since its history goes way back to Italy, where the Ancient Romans believed it had otherworldly, aphrodisiac and therapeutic properties. And though that still remains to be proved, its distinct and intense taste and fragrance have put it at the top of the list of many distinguished, well-know Chefs around the world, making it also extremely expensive and rare!

Heavenly divine!
It’s hard to say exactly why people love those, irregularly shaped fungi so much, but maybe that’s part of the mystery and the magic! The truffle is usually not cooked and those who’ve tasted it have described its taste as garlicky and earthy, while they’ve also described the whole experience as unusually addicting and even heavenly. The white truffles’ color is actually more of a crème beige color or in some cases light brown, with only hints of white. It is a true child of the earth, since it grows by only a few inches inside the earth and in symbiosis with the roots of trees such as hazelnut, chestnut and oaks, while it’s located by specially trained dogs, who replaced the pigs who used to do the job, cause the truffle was just irresistible to them and they would usually end up eating it all!

Diamonds? Never heard of them!
One thing’s for sure! It’s highly popular on demand and thus very high priced! So much that every year at the international White Truffle auction in Alba, Italy buyers from every corner of the earth offer unimaginably, high sums of money to win them! The big winner of the 20th Truffle World Auction, spent 120 thousand euros for the highest prized truffle that is now set to travel in Hong Cong. But apart from the winning truffle, the other prizes won the auction’s highest ever amount of money, which was 300 thousand euros. An amount that will be, thankfully if we might add- donated to charities in Italy, Singapore, Russia and Hong Kong, making the truffle even more lovable to the audience.

You can have it too!
Don’t be scared by the princely sums that have been spent on the White Truffle though… There are more affordable options, for the curious ones who seek to have a taste of the forbidden fruit. White truffle butter is available at much lower prices and can be tasted as stuffed under the chicken or turkey or even into a burger! The same goes for White truffle oil that can come quite handy in the kitchen, while giving you a taste of that, Oh-So-Popular, fungi. Will you give it a try?