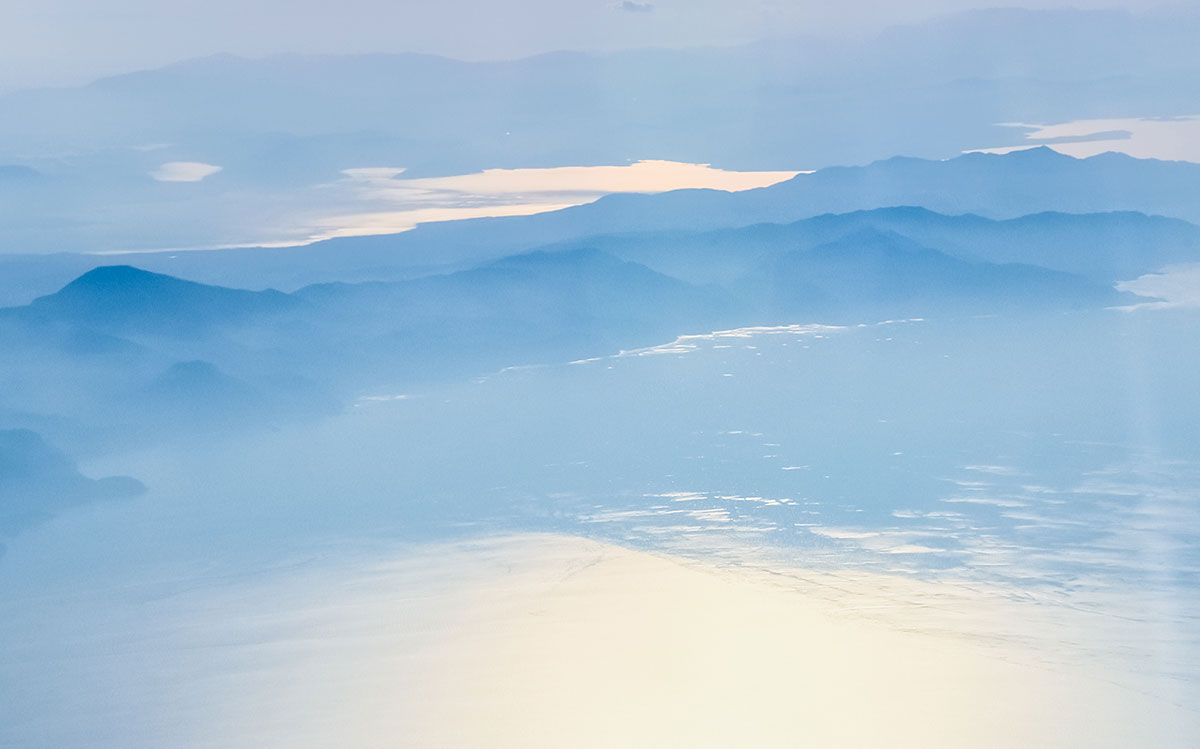 Delos: The Island of Sun

The worldwide famous Island of the winds may be mostly known for the best luxury parties in Mykonos, for all the Mykonos luxury restaurants, as well as for the frantic nightlife… However, on the west side of the island, just a breath away from all the glitz and the glam, there’s a true, spiritual haven… The sacred island of Delos! A place full of ancient ruins of temples, theaters, markets and mansions that date all the way back to the prehistoric years. According to the ancient, Greek Mythology it was the birth place of the gods, Artemis and Apollo and it’s full of cosmic energy. While staying in Mykonos, you shouldn’t miss the chance to visit this location, which is considered to be one of the sunniest in the world.

The island of Delos is uninhabited today, however the concentration of sun in the area is deemed as one of the highest worldwide, which is why during the 4th and 5th century BC it used to be the center of the Treasury of the Athenian Alliance, and a heavily religious place that even the Romans recognized.

While visiting this majestic area you should grab the opportunity to see the Temple of Apollo, one of the largest monuments of the island, which used to be a poll of attraction even in ancient years. Around the temple there are other smaller ones, as well as shops, altars and markets. Next to the location of the temple, you’ll find the Lake District and the Road of the Lions. The Sacred Lake itself is dried, however it’s still a majestic site since it’s surrounded by palm trees that give away what once was… Moving on, you should look for the Stadium and Gymnasium ruins that are really close by, or the Theater district that’s on the other side of the island. There, you’ll come across several mansions such as the House of Dionysos, the House of Dolphins and the House of Triena that are beautifully decorated with mosaic themes. Kynthos Hill is also a location full of temples, such as the ones of Hera, Hercules or Isis which is also the best preserved. On the top of the hill the temples of Zeus and Athena are located, while the view is breathtaking to say the least. You can see the islands of Paros, Naxos and of course Mykonos with its luxury restaurants and luxury parties. As a small tip, we strongly suggest you wear your walking shoes!

Delos is a place of great archaeological interest and the first excavations date back to the 19th century, by the French Archaeological School of Athens. Those excavations are being continued to this day. Thus, the Museum of Delos is definitely a must-see. The exhibits vary between artifacts, statues and other finds. The experience is bound to be unique, due to the high energy, while you’ll also be able to find some refreshments and coffee, which will be highly needed after an all-day visit on the sunny island!

The best luxury parties in Mykonos though will have to wait, since it is prohibited to be on the island after sundown and the only inhabitants are the guards and the people who work at the museum. There are no Mykonos luxury restaurants too and for good reason. Visiting the sacred island is such a unique, spiritual adventure that will truly leave you in awe and will travel you back to the glory of the ancient Greek times! Pack your comfy clothes, lots of sunscreen, sunglasses and hats, and get ready for the experience of a life time. We may not believe in it sometimes, but the element of magic still exists, especially in places like these. It’s time to explore it!