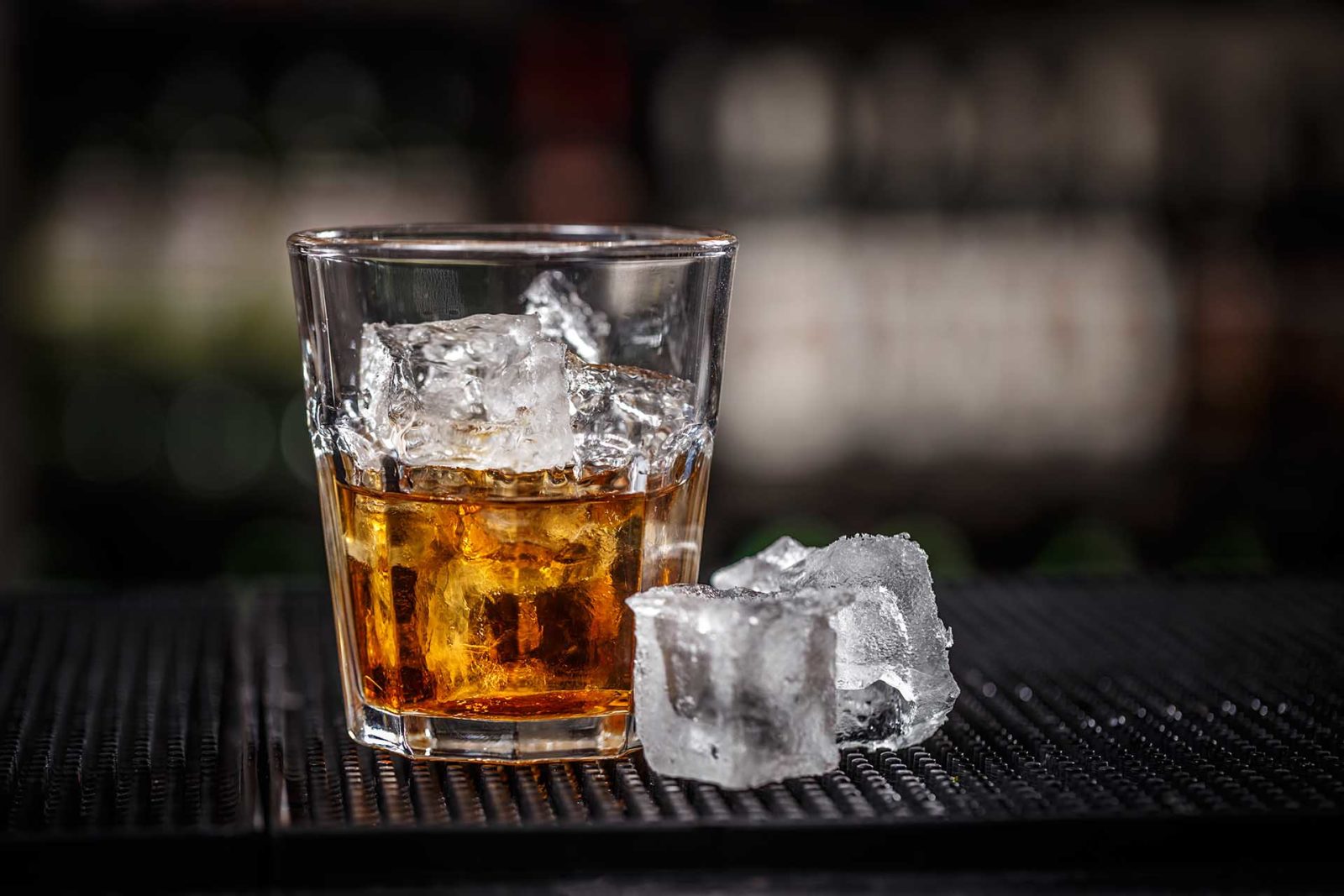 Whiskey vs. Whisky! The difference between Scotch, Bourbon, and Rye.

So is it Whiskey or Whisky???

A very big variety of distilled spirits, made of a stirred mash of cereal grains and aged in wooden containers made of oak, can be considered Whiskeys (or Whiskies!). Barley malt, corn, wheat and rye are the mostly used grains for its construction!

So Whiskey is made in the USA and Ireland, whilst Whisky is made in Scotland, Japan and Canada… There you have it! It’s all a matter of spelling and origin!

But, what about Scotch, Bourbon and Rye?

Ok let’s break it down! Once again, it’s all a matter of origin…
As its name suggests, a Whisky cannot be considered Schotch, unless it was entirely made and bottled in, well, Scotland! It is made with grain, mostly barley, which is malted and later on heated over peat fire, thus resulting, in this unique smoky flavor!  Then we have Bourbon, a classically, American Whiskey…. US regulations order that for a Whiskey to be called Bourbon, it must be 100% created in the United States, which is also the place where the first Bourbon was ever created, in Kentucky that is! Bourbon, uses at least 51 percent corn mash, for its production. It also uses a sour mash process which means, that the mash is fermented with yeast and includes a mash portion that has been fermented already, resulting in its sweet taste! Interesting, right? And last, but never least, we have, Rye Whiskey! Rye Whiskey, which is made by a rye or rye/malt mash, can come from either the US or Canada, however there are some differences. The regulations of the United States order that the mash has to be at least 51 percent rye, for it to be called rye whiskey. That is something that the Canadian regulations do not specify! Rye Whiskey is also much more astringent the other two, thus making it a perfect choice for cocktails!
Cheers!