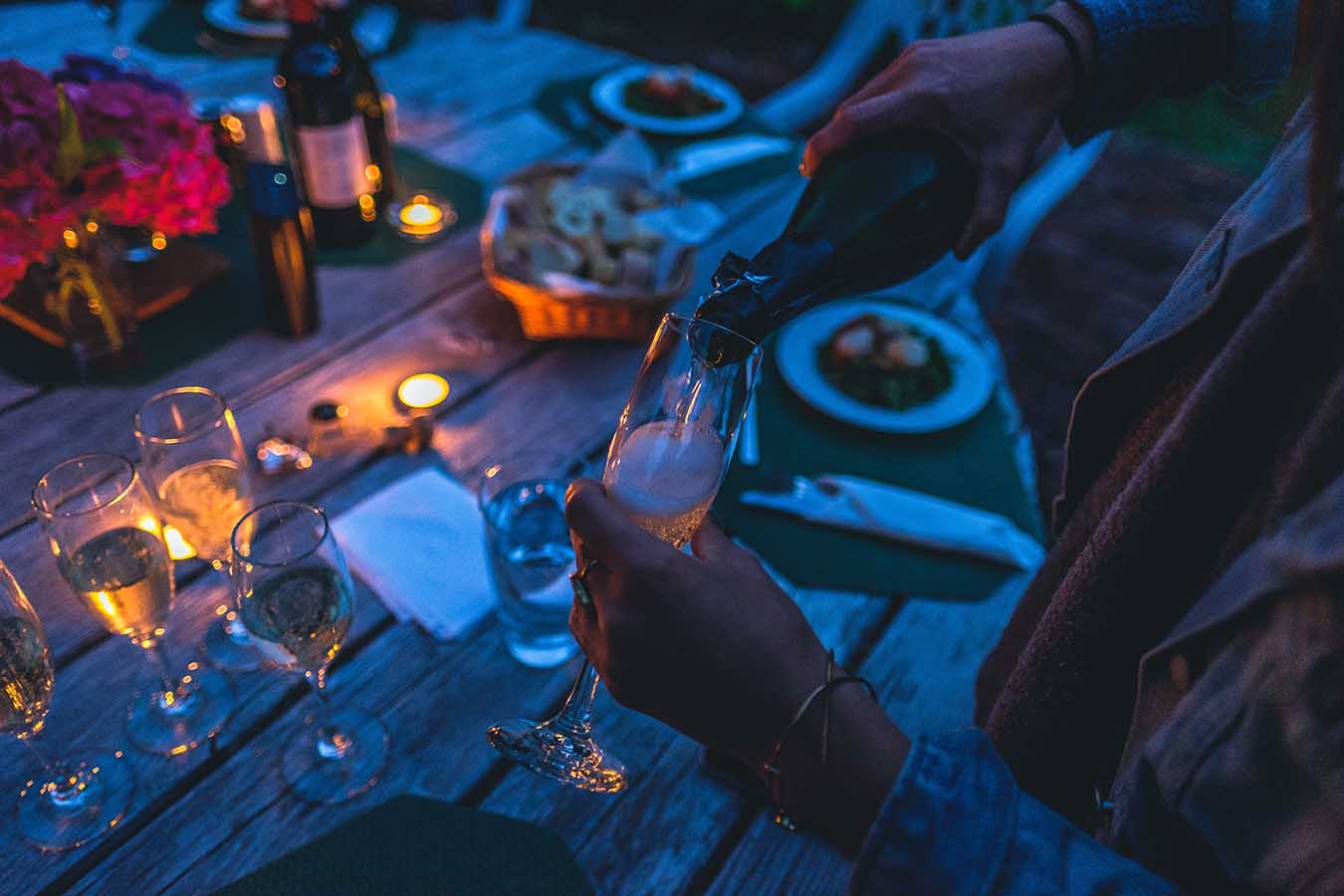 Mykonos was named after Apollo’s grandson and it’s said to be the Sun god’s island… It’s safe to say that the island is… Godly! And it’s even safer to assume that the food in the island is, also approved by the gods… It goes without saying that the beach is the best place to eat in Mykonos, so the restaurants on the beach serve everything from Iranian caviar to the most premium meat, creating a dining experience equivalent to an Olympus, ambrosial dinner!

On an island like Mykonos, the possibilities are endless and the delicacies are always opulent, over-the-top and following the latest trends of the dining industry… Let’s start with the shining star of Mykonos, the seafood and fresh fish of course that is! Caviar has always been synonymous with luxury, but one of the best is without a doubt the famous, widely known and sought after, Iranian caviar!

But what exactly is it?
The roe from the wild sturgeon is what we call caviar, or khâviyâr, which is a Persian word! History suggests that the people of the Persian Empire were the first to ever taste caviar, believing -even to this day- it was a great source of energy and medicinal properties! Even though it appeared during the Roman Empire, it was the Russians, who established caviar as such a luxury since it was mainly known as the favorite food of the czars in old Russia! The best caviar today, comes from the beluga fish species only, is called “Iranian Diamond” and it has its origins in the northern Gilan, Mazandaran, and Golestan provinces which surround the Caspian Sea. The waters are as icy as they are brackish, but that is the reason behind caviars exceptional taste! That said, Iranian caviar is pricey, but if you’re on a wonderful Greek island vacation, it’s worth having a little taste of luxury, at a beautiful restaurant on the beach in Mykonos! An absolute dream!

Let’s talk about the Meat!
Despite popular belief, Mykonos doesn’t only have to offer fresh fish and live seafood… The best places to eat in Mykonos, actually serve the most high-quality, premium meat! Once again the island is completely up-to-date with the latest gourmet, cuisine innovations such as the infamous Tomahawk Steak and the very popular Kobe Beef, amongst other meat delicacies… The thought of beef, at a restaurant on the beach in Mykonos, might sound like an oxymoron, but it’s certain you’ll never forget the experience!

Bottom line… All one can say is that a dining experience in Mykonos is bound to be exquisite, to say the least! The best Mykonos place to eat is close to the beach… Make your choice, give your order and be sure that whatever it is, seafood or premium meat you will feel like dining amongst the Greek gods! While gazing at the beautiful night sky, feeling the breeze through your hair and tasting the most exquisite dishes… Feeling kind of like a god, is inevitable!